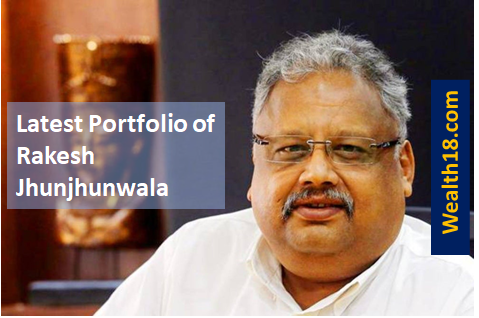 ilntRakesh Jhunjhunwala, 53, India’s most distinctive investor with a net worth of more than USD 1 billion.  He is one of the most famous and respected equity investors in India and manages his own portfolio as a partner in his asset management firm, Rare Enterprises.

Son of an income tax officer, he started trading in stocks while in Sydenham college and plunged into investing as a full time profession soon after completing his education.

You can also check the portfolio of other big investors –

Recently , he also bought shares in