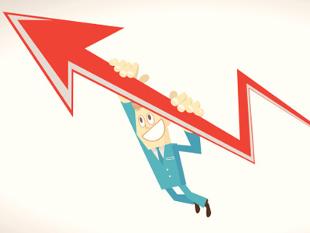 With strong mandate to the National Democratic Alliance (NDA), the new government can take bold economic steps without any strong opposition.
According to the brokerages, following the strong recent run up, valuations in the India equity market are not cheap and, hence, the market could consolidate in the near term. On the other hand, the strong developmental focus of the new government should lead to longer-term appreciation of the market.

10 stocks which can give good returns in Modi’s Govt