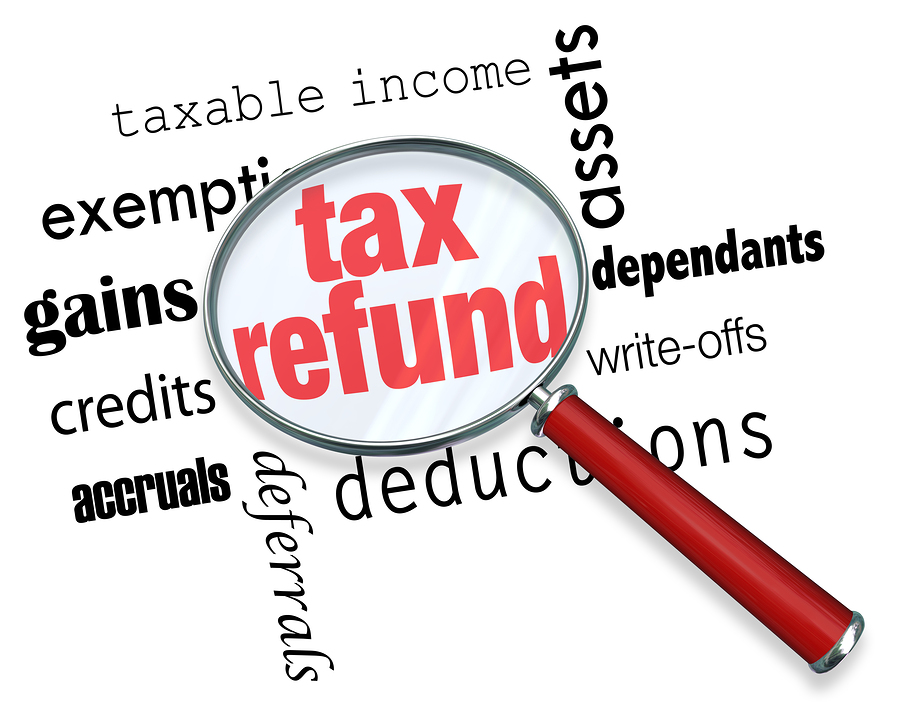 As you know, currently income tax returns can be filed for last 2 assessment years. So you could file returns and claim the refund (TDS refund) for last 2 years only.

Now in the latest circular (09/2015), Income tax department has allowed the assessee who has failed to file return and claim Refund according to section 119(2) (B) to make an application and get Refund due up to last 6 Assessment years.

Steps to claim refund for the last 6 years:

1. You need to file an application to the concerned Income tax official as per chart below:

The condonation application can be filed for last 6 assessment years.

2.  Application will be accepted or rejected based on following criteria:

Authorities have been empowered to direct the jurisdictional Tax Officer to make necessary inquiry or scrutiny to ascertain the correctness of the claim.

3. Additional guidelines: · The application should be ideally disposed of by the authorities within six months from the end of the month in which the application was received.

4.  For cases involving refund claim pursuant to a Court Order – The time limit of six years to exclude the period for which the proceedings were pending before any Court of Law. In such a case, the condonation application should be filed within six months from the end of the month in which Court order was issued or the end of financial year, whichever being later.

5.  Time limit of six years does not apply in the case of tax deducted at source by banks on interest in relation to 8% Savings (Taxable) Bonds, 2003 at the time of maturity, resulting in mismatch between the year of recognition of income by the taxpayer (on mercantile basis, if any) and tax deducted at source.

The Circular also provides coverage in respect of applications/ claims pending as on the date of issuance of the Circular.

Circular details provided as below

Circular Tax and details is provided bwSECTION 119 OF THE INCOME-TAX ACT, 1961 – INCOME-TAX AUTHORITIES – INSTRUCTIONS TO SUBORDINATE AUTHORITIES – CONDONATION OF DELAY IN FILING REFUND CLAIM AND CLAIM OF CARRY FORWARD LOSSES UNDER SECTION 119(2)(b)

In supersession of all earlier Instructions/Circulars/Guidelines issued by the Central Board of Direct Taxes (the Board) from time to time to deal with the applications for condonation of delay in filing returns claiming refund and returns claiming carry forward of loss and set-off thereof under section 119(2)(b) of the Income-tax Act, (the Act) the present Circular is being issued containing comprehensive guidelines on the conditions for condonation and the procedure to be followed for deciding such matters.

[How to] View your Form 26AS online – Check Tax Credit Statement

Which ITR form to use for filing IT returns