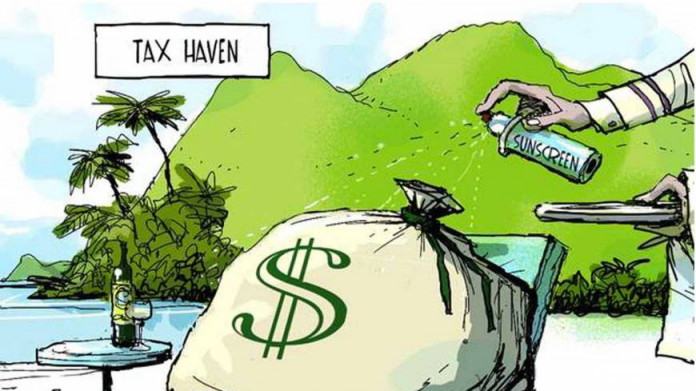 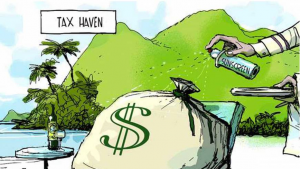 You may have heard  in news about tax havens around the world. Companies set up offices in Mauritius, Cayman Islands etc. and pay no/ minimal tax in India.

But you will be surprised to know that we have a tax haven within India. There is no income tax for people of one of the states. Amazed? It is in State of Sikkim.

As per Section 10 (26AAA), following income of a Sikkimese individual is exempt from tax:

Explanation.—For the purposes of this clause, “Sikkimese” shall mean—

Please comment if you did not know this before!