ICICI Securities recommend investors to start accumulating quality midcap stocks to ride the next leg of a major up move (around 30 percent from hereon).

> We expect the stock to continue its current up move and test levels of Rs 1,090 as it is the 138.6 percent external retracement of the entire previous decline (Rs 907 to Rs 400)

> Breakout from a major falling channel contains the entire corrective decline
> The stock in March rebounded from the major support area of Rs 1,100 as it is the major trendline support joining the lows of CY2016 (Rs 576) and CY2017 (Rs 650)

> The current improvement in price structure signals resumption of up move and open upside towards Rs 1,570 as it is 50 percent retracement of the entire decline (Rs 2,094-1,055). 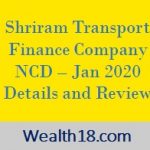 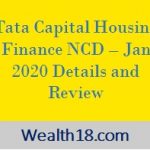 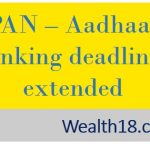 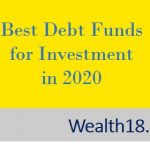 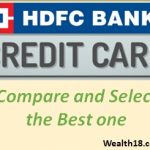