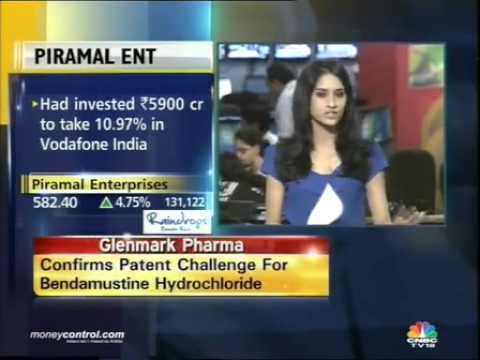 The Piramal group flagship Piramal Enterprises has sold its 11% stake to Vodafone for Rs 8900 crore.

The Piramal Group had earlier anticipated it would exit through an initial public offer of Vodafone India shares. The Piramal Group had always maintained Vodafone for it was a financial parking of resources from its deal with Abbott. In September 2010, the group sold its profit making India pharmaceutical business putting around Rs 10,000 crore in its coffers, net of tax and debt repayment requirements.