Bank accounts not inoperative if dividend cheque credited in 2 years 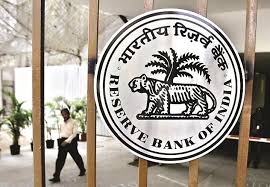 The RBI in its latest notification said that the bank accounts will not become inoperative if a dividend cheque has been credited in it in the previous two years.

Since dividend on shares is credited to Savings Bank accounts as per the mandate of the customer, the same should be treated as a customer induced transaction.

Normally, A bank account become inoperative or dormant if no credit or debit transaction has been conducted for a period of two years.

This clarification has been issued in view of the doubts raised by some bankers whether an account in which only dividend has been credited can be treated as inoperative after two years.