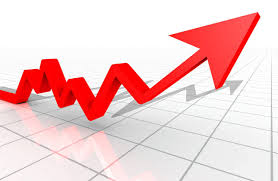 The Employees’ Provident Fund Organisation’s apex decision making body – Central Board of Trustees (CBT) – met on Monday to decide on the PF interest rate for this fiscal.

The EPFO’s Central Board of Trustees met on Monday and approved the interest rate that will now be forwarded to the finance ministry for notification.

According to estimates, hiking the interest payment by half a per cent to 9 per cent would require an additional amount of Rs 1,220 crore, which was considered not feasible.