Soon, you may have Reliance Bank, L&T Bank, Birla Bank 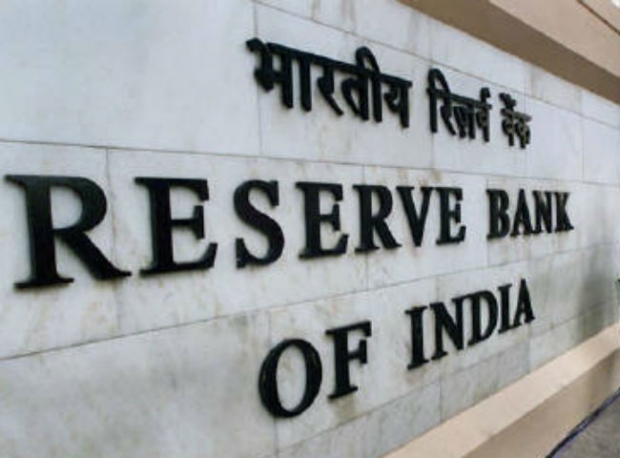 A.  The key features of RBI guidelines for new banking license are as follows:

1. Eligible Companies:  Entities/groups in the private sector, entities in public sector and non-banking financial companies (NBFCs) who has past record of sound credentials and integrity, and financially sound with a successful track record of 10 years. RBI has not excluded any category like brokerages, real estate companies from entering into the banking space.

2. Capital Requirements: The minimum paid-up capital for setting up a bank will be Rs 500 crore. The cap on the foreign investment, including FDI/FII and NRI, has been set at 49 per cent.

3. NOFHC:  The Bank needs to setup through a wholly-owned non-operative financial holding company (NOFHC). The NOFHC shall be wholly owned by the promoter/promoter group. The NOFHC shall hold the bank as well as all the other financial services entities of the group.

4. Exchange Listing: The bank shall get its shares listed on the stock exchanges within three years of the commencement of business by the bank.

5.  Business plan for the bank: The business plan should be realistic and viable and should address how the bank proposes to achieve financial inclusion.

6. Exposure norms: The NOFHC and the bank shall not have any exposure to the promoter group. The bank shall not invest in the equity/debt capital instruments of any financial entities held by the NOFHC.

B. Application & Due Diligence

Corporate need to submit their applications by July 1, 2013 which will be published on RBI website. Before granting licences, RBI would seek feedback about applicants from other regulators, enforcement, investigative agencies like I-T Department, CBI, ED, as deemed appropriate.

Indian is second largest populated country and has 27 public sector banks & 20 private banks.  However, none of the Indian Banks are in World’s Top 50 banks list.